A Tale of Two Cities

This oft quoted line from Dickens (with my additional bracket) summarized my last week on the road. The two cities are Fontana and Smithfield. For those unfamiliar with these two great places, they are in California and North Carolina respectively and are 4,072 km and three time zones apart. Therein the adventure began…

I’ve been working with curriculum design teams at each grade level in Fontana as we create high quality units of study using Larry Ainsworth’s Rigorous Curriculum Design process. We’ve met about a dozen times and are focused on ELA and aligning with the new standards. I’m now sharing the work with all teachers and we’re meeting by grade level. I really enjoyed the energy level of the grade three teachers as we met all day on Monday. They asked good questions and were appreciative of the work their colleagues had put in to create the first unit. They made Monday feel like the best day of the week!

I hustled out of Fontana to make the drive to LAX where I had a 10:30 pm red eye flight to catch, with Raleigh, NC being my terminus and a 6:20 am arrival. Sounds like fun, right? I slept a little on the flight and arrived early, grabbed the rental car and set my GPS for the drive. Apparently, some rental car outlets are so concerned about smoking in their vehicles that they disconnect the lighters. This does not work well with keeping a GPS charged! Shortly after crossing into Smithfield, the screen went blank. The hotel sign made that part obvious but finding the presentation site was a different matter. I got directions and then proceeded to loop around the site (not clearly identified, in my support) numerous times before asking a friendly police officer about the location (just behind me as it turned out). The next eight hours flew by as I rode the energy of the group and didn’t have time to think about any latent tiredness. A disclaimer here – I am not the energizer bunny! As my wife can attest, I power down around 9 each night as my eye blinks get increasingly longer. It doesn’t make sense that I could be awake at 6 am Monday morning, work with the Fontana group all day, fly all night, and then work all day Tuesday. It is clearly the power of educators who are so engaging and committed that it causes me to be alert and focused on their work and how I might assist.

To be clear, at the end of Tuesday I did get back to my hotel (after an early dinner with my local colleague Keith) and just needed to rest for a few minutes before tackling work for the next day. The minutes became hours and the work was minimal after that! I did get up early the next morning for my run and then had the pleasure of working with the group again before heading back to the airport at 4:30 for the flight back to Fontana.

The weather moved in and made for some interesting moments. It was a case of emotional highs and lows as I arrived to RDU early enough to have a cold drink (high), get to my gate on time and see no plane (low), hear that the plane was on the way (high), but we ‘d be leaving late (low because I had a short transition window in Houston to my next flight), it would still work out to board (high), the weather had turned nasty with winds and rain (low), the incoming plane arrived (high), we got to board before the storm hit (higher), we left the gate (highest), we stopped after ten feet (low), the storm arrived (lower), we’d have to wait it out for 40 minutes on the tarmac (lowest because now my window to the next flight was lost), we took off (high but who cared now?), we landed in Houston just as my next flight was scheduled to leave (maybe a high?), my next flight was delayed by 15 minutes (now we’re talking!), I had to collect my gate checked bag (low as it took forever), I decided to abandon my bag to catch my flight (low), I was stopped by the agent and told I had to claim my bag (really low), but then informed that this was the gate for my next flight (wow!, high), and the plane was the one I just got off (high like winning the lottery!). I’m sure of the entire plane of passengers, I was the only one now not bothered by the late arrival and was clearly the only one who made his/her next connection. We left the gate but then stopped. The captain informed us we had a weight problem and it would take 15 minutes to burn off excess fuel (better than asking passengers to leave or taking baggage off!). We finally departed and landed at ONT close to midnight.

The next morning was a little tough to roust myself and get to the site in advance of the second cohort of grade three teachers. I had my doubts about how effective I could be for them and really needed a cup of morning coffee to jolt me. I got to the site and the magic happened again. Teachers filed in with great energy and stories to swap even before we began. One of the participants from the Monday session came by with a coffee for me. I was incredibly touched and tremendously appreciative. She had listened to me sharing an anecdote about kids following their passion and how this would lead to satisfaction when they made the transition to life after high school. I shared about having coffee in the same shop in my small town and how the person that works there knows my name and my drink. This teacher remembered the drink and brought one to me! Awesome! The day flew by and I left for the airport tremendously inspired by the opportunities I am presented with each day to work with such magical professionals.

The worst of times are all relative when the best of times are exemplified in such convincing fashion. Thanks to the strong teams in Fontana and Smithfield for your exemplary work and for the reminder that collaboration sustains us all. 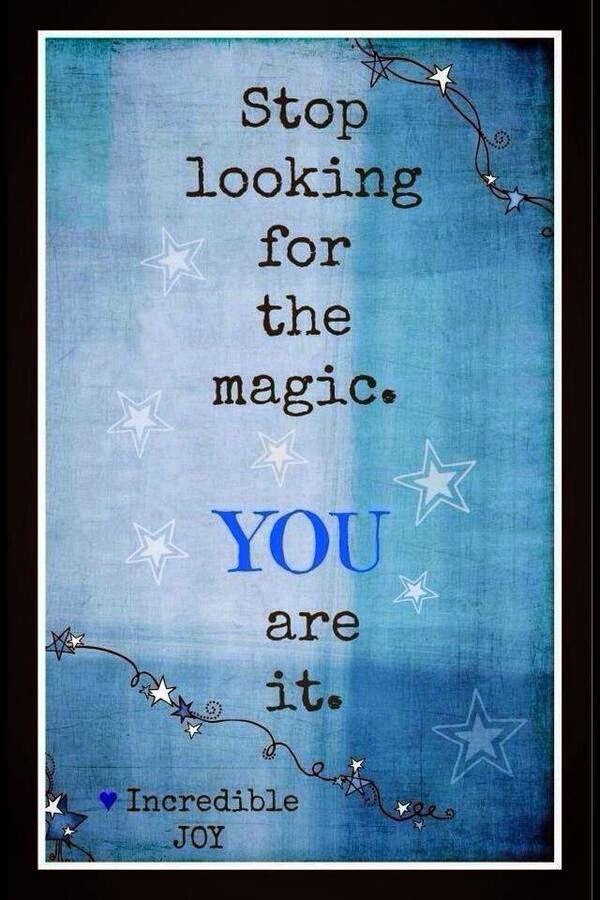 Posted by Tom Hierck at 8:17 PM No comments:

Your Mantra - The Velcro of Your School

One of my favorite book projects has been the current effort with Ken Williams as we look to address what we both feel is a huge gap in schools today, and is also reflective of our passion as educators – school culture. We are working on a process we’ve identified as authentic alignment and one of the key features of the WHY stage is the development of a mantra or rallying cry.

We describe the mantra as a powerful, energy infused chant that everyone inside your learning community can get inside their heads and feel through their core. Your mantra should generate answers to questions about your beliefs, goals, and your reasons for being an educator. Sounds like a tall order, right? We’ve gone on to suggest it should encapsulate these elements:

Memorable – find its way into your commitments, behavior, and decisions.
Simple – focus on one specific thing in three to five words.
Credible – walk the talk, alignment needs to drive our words and actions.
Positive – affirmative tone aimed at what you’re seeking, not what you’re avoiding.
Uniquely Yours – it should be unmistakably about your site.

Following the development of your mantra, staff members should develop a commitment statement or I message based on the context of their individual role at the school. We list some examples in the book and here’s my personal favorite (and accompanying I message):

I operate each day as if we are already the ideal school we described.

I’ve been sharing the work with schools and districts that I’ve been working with lately and am appreciative of how quickly they are taking hold of this and diving into the work. A recent afternoon with a school yielded this as their first effort on creating a mantra and I message:

Every Name, Every Need

I will know every student by his or her name and
work with them based on their need.

It’s also an activity that resonates with all departments in a school district. A recent leadership workshop included the Facilities department and they crafted this as their mantra:

This has all served to remind me of the power of having a compelling WHY to drive all of our work on behalf of students. It also serves to pull us together as a true learning community driven by our beliefs and commitments. The mantra needs to be more than a catchy slogan. The commitments behind the mantra need to permeate the work. You should be able connect the dots between your collective commitments and the mantra.  When off course, the mantra should help guide you back on course.  It's your litmus test, your North Star. I look forward to continuing this work with others and seeing the benefit of aligning the work with the actions and commitments.